Multinational firm James Finlay Kenya, part of the Swire Group has sold its Kericho-based flower farm to Black Tulip Group for an undisclosed amount to focus on its tea and coffee business.

The sale will see workers at the Lemotit farm in Londiani, Kipkelion East, which produces roses and cut flowers for the United Kingdom and European markets, declared redundant. 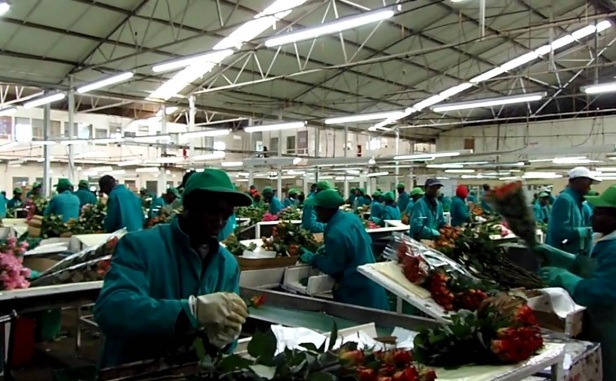 Black Tulip is expected to take over the business in six months after the sale received regulatory nods.

The James Finlay Kenya Managing Director, Simeon Hutchinson, said the employees would keep their jobs during the transition period.

“The terms and condition of employment, and the employment contracts of all Lemotit employees will be terminated on account of redundancy, and Finlays will pay relevant dues to the affected employees,” said Mr Hutchinson.

Black Tulip chief executive officer Mohan Choudhery said the acquisition of Finlay Flowers is part of its expansion strategy. He said detailed discussions would take place in the coming weeks with union representatives, employees and company representatives on the transition details.

“We shut down operations in the two farms as we were unable to compete with other players in our traditional markets in Europe. A high labour cost was one of the contributing factors, and we could not operate and break-even,” said Mr Hutchinson in a recent interview.

The farms were shut down earlier than had been notified, which led to complaints by workers that they had been arbitrarily fired.

“We gave adequate notices as provided for in law and have since paid workers their dues. It is not true that they were summarily dismissed as the record is there for scrutiny,” said Mr Hutchinson.